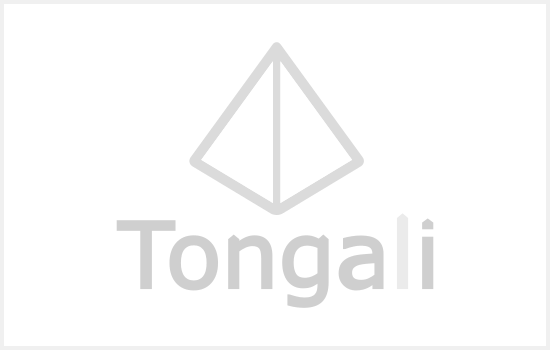 This session will be a panel discussion among Mr. Saikia, Dr.Teja, and Mr.Shah. Mr. Saikia i s a founders of a university-led startup at the Indian Institute of Technology Guwahati, and Dr. Teja is a graduate of IIT Hyderabad, who received his PhD from Japan and returned to India to pursue entrepreneurship and build his own startups. Mr. Shah is an expert in Japan-India business relations and hundreds of Japanese Corporates in growing their business in India.
They will share about not only about their businesses, but also startup business in India and relationships between Japan. This will be the second session of India, and we believe you will discover a different aspect. We look forward to your participation!

Founder of a university-led startup at the Indian Institute of Technology, Guwahati. RD Grow Green India Pvt. Ltd. is working on technological innovations in waste water (contaminated with heavy metals and industrial effluents) treatment without chemicals.

Mr. Mayur Shah
Head of Business Development Group in India at Beyond Next Ventures.

A. With an overall experience of 25+ years in Finance and IT R&D services, he is an expert in Indo-Japan business relations. He has extensive experience in helping hundreds of Japanese companies grow their business in India. 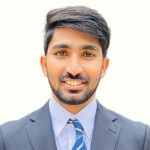 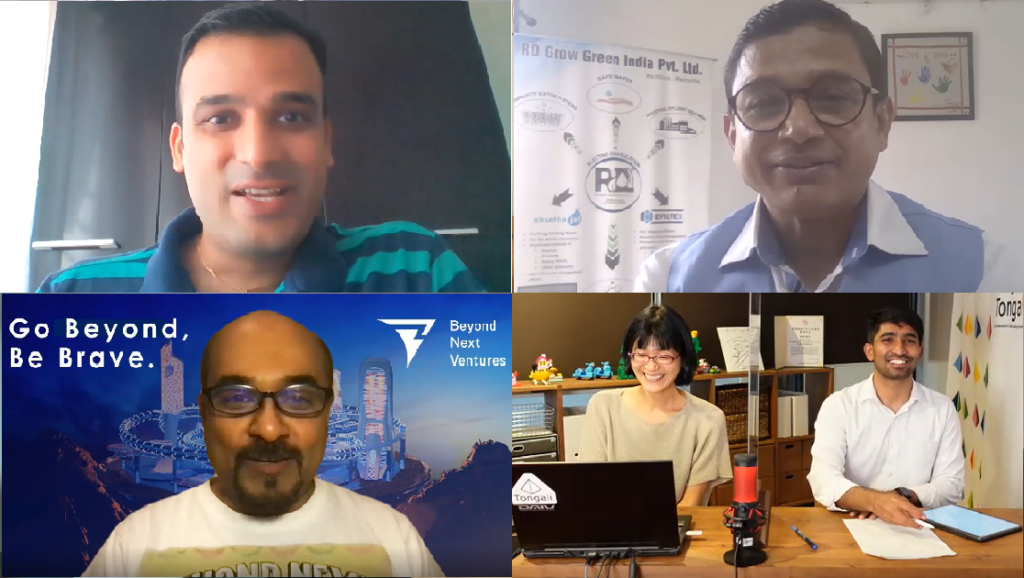 I’m delighted to be a part of this session. It was my first time as an MC, and I was pretty hesitant and nervous. However, I have practised and discussed the session flow with Sawako san, which made me less nervous. It was a fantastic opportunity to gain a broad understanding of entrepreneurship and start-ups.
I enjoyed talking with the guest speakers, Mr. Rajeev san, Dr. Teja san, and Mr. Mayur san. It is their determination to achieve their goals that inspire us to pursue our own ambitions while focusing attention on reality.
During the panel discussion, I learned about the critical first steps for a start-up to execute an idea and the problems encountered in the early days. The following are the start-ups that were explained in the panel discussion.
Mr. Rajeev Saika san’s start-up on water treatment to remove the two elements such as arsenic and fluoride which were recognized worldwide as the most serious inorganic contaminants in drinking water using an electrode system which is a no chemical treatment process. Rajeev San focused not just on eastern India but also on Bangladesh to expand his start-up’s ability to deliver clean water to the public.
As Dr. S Teja san explained the concept of Society 5.0 used in the “Fifth Science and Technology Basic Plan” formulated by the Japanese government and his start-up at Green PMU Semi Pvt Ltd, which focused on the energy harvesting for IoT devices, a step towards realizing near battery-free IoT devices through harvesting ambient energy.
Mr. Mayur San is a specialist in India-Japan business connections and is striving for the expanded collaboration between Japanese corporations and other stakeholders in Indian. As he mentioned in the panel discussion, “India is a Gold mine of opportunities” for new start-ups to emerge effectively in the near future which is also a great opportunity for the investors.
Such enlightening and comprehensive discussion on start-ups and entrepreneurship was a great opportunity and a learning curve for the ambitious students. I’d like to express my gratitude to the Tongali organization, particularly Sawako san and Dr. Swapinl san, for providing me this opportunity.